Before going on stage I have a ritual. Its normal – most singers do. I put on my show trousers and shoes, take off my T-shirt, brush my teeth, chew on a piece of fresh ginger dipped in honey and say a prayer. Every part of my pre-show ritual is as important as the other. The prayer, however, consists of four ‘Our Father’s and a couple lines on each element of my show.
After a year and a half of touring around the world, I asked myself at my final show in Warsaw, why I could not do a performance without this routine and in particular, without the prayer – especially as I am not normally religious. Perhaps the ceremony focuses me and also gives me confidence. But more than anything, this is just a habit which has its roots in childhood.
I was born a Melkite. It is a version of Christianity from Lebanon that has traces of Greek Orthodoxy but follows the Pope and the Vatican. From the age of eight I was educated in Catholic schools. This was not a conscious decision by my parents but a happy accident. I was expelled from the French state school I went to, and ended up at a small private school for boys, which we lived next door to. Religious history and ethics were drummed into us every day and religious music was the first serious singing I did.
Today I find myself with a contradictory opinion on the Roman Catholic Church and religion. I hate so much about it yet cannot get away from it. Religion has given me a code of ethics and an ability to embrace spirituality. Whenever I see a church I am attracted to it. I step inside and love the escape and detachment I feel within those walls. As an institution, it has never felt more detached from the world we live in. I seek refuge in their buildings, I say prayers, I believe in God, but my God is tolerant and inclusive.
At my school we had a close association with the Roman Catholic Brompton Oratory. We knew many of the priests, had confession and lessons with them. It was a general assumption among the boys that quite a few of our priests were probably gay. We had no issues with this. But for me, as an eight year old boy, I started to feel like the Church was used as a hiding place, that homosexuality was wrong, and that repression was encouraged.
I quickly realised this was rubbish. I had the luck to have life and family teach me so. All organized religions need infrastructure, money and have political influence. But in the world we live in today, when power and influence can be found at the click of a computer keyboard, the religious organizations feel more out of touch than ever. Gold crosses and wealth do not impress and are irrelevant when compared to the most important things that faith can offer. Bin the gold cross and get a wooden one. Let the Church impress with an open heart and not a heavy wallet.
It is an organization, it has good and bad and we must be brave enough to take what we like and not have them impose what we do not believe in. The Church is in crisis. Its scandals are being made public and its faults are more evident than ever. In order to survive it must welcome back with open arms the people that it has driven away. I am 27, I am pro choice, pro contraception, pro gay union, pro tolerance, and most of all pro faith if not religion. 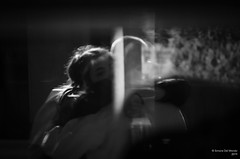 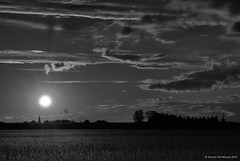 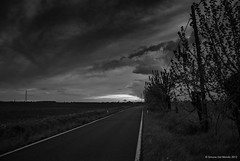 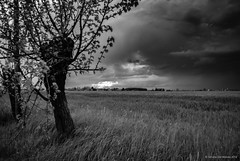 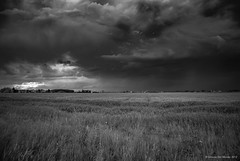